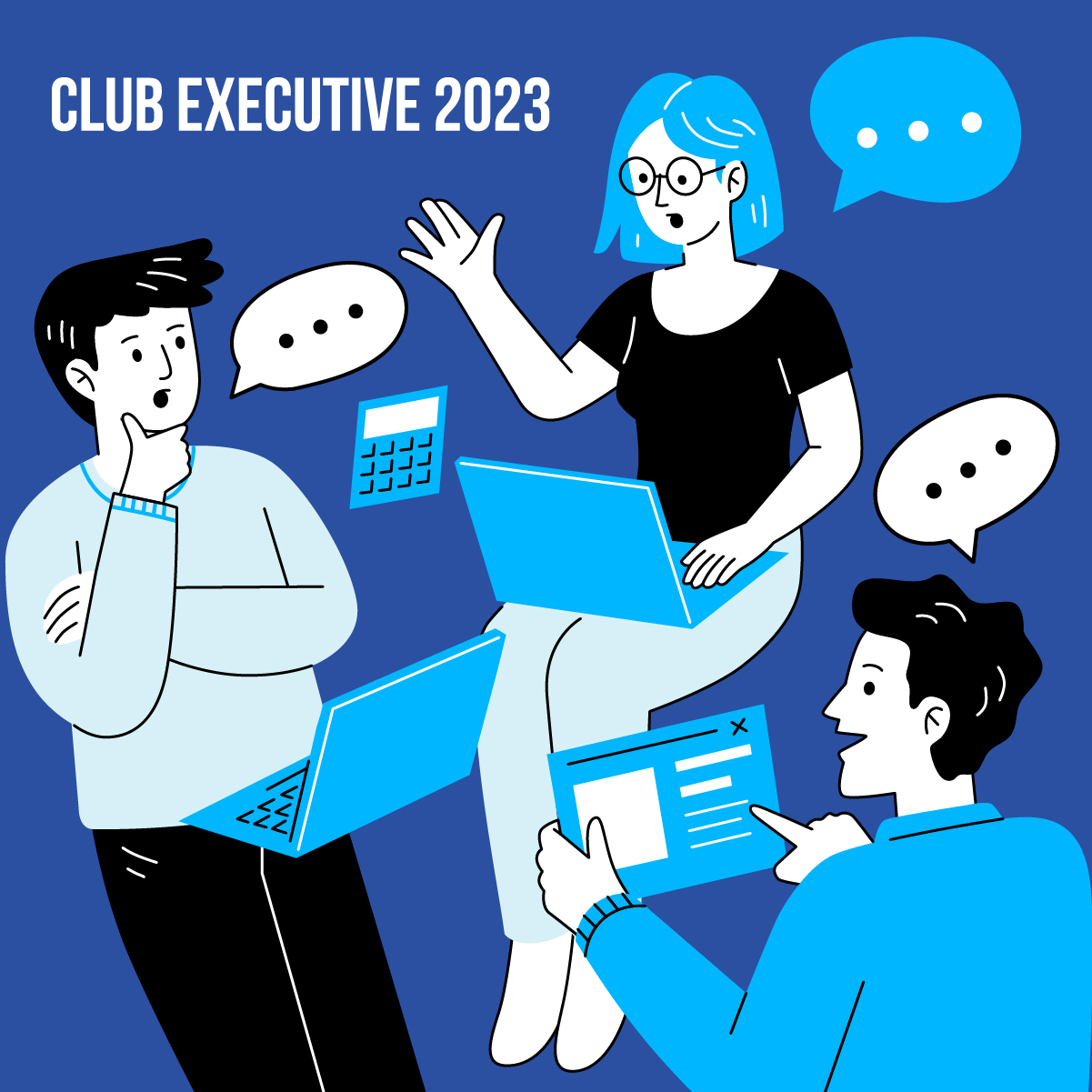 At the Club AGM, which took place on the 8th November, the Club Executive Committee for the 2022 / 2023 year was proposed and approved.

Positions filled on the night were, as follows:

We are always looking for people to help with events, fundraising, new ideas, so if you have a "Particular set of skills" as Liam Neeson would say or if you want to participate in a group to help out the club and the teams, please get in touch with anyone of the people mentioned above, there is always something to do.

Hello from our Adult Chairperson

Hi Guys, Alan Lynch here and I am new Chairperson of our club. I joined the Garda Gaa Club in 2004 as a player and represented the club on the field of play up until recently when common sense prevailed !!

I joined the executive committee in 2005 as Treasurer and I have been part of the executive ever since, holding the roles of PRO, Adult Chair and Juvenile Chair. I have watched the success and growth of Westmanstown Gaels over this time as it goes from strength to strength.

My son plays on 2010 boys team, my daughter plays on 2014 Girls team and my nephew plays on 2006 boys team so I’m heavily invested in our club. The club is evolving rapidly and I’m looking forward to working with the rest of the executive committee to keep us going from strength to strength. We have been lucky to maintain some excellent people on the committee and also delighted to welcome some new people for fresh ideas and enthusiasm.

I look forward to another successful year for our club and hopefully we can share some success on the fields of play over the coming year.

Hello from our Juvenile Chairperson

Hi all, many of you will already know me either from pitch side or in the tuck shop on a Saturday morning, for those that don’t know me, Jen Fagan is my name and I have just taken on the role as Chair of the Juvenile section for the coming year.

I have been a member of the club since 2008 when my eldest son joined the nursery. I currently have 2 children involved in the club at U14 girls and U16 boys of which my husband is one of the coaches.

I have held many roles within the club as Children’s officer, Juvenile secretary and the past two years as Club Secretary. I am delighted that Fiona Wallace is staying on in her role as Juvenile Secretary for the year as I am sure it will be a busy year ahead.

I am looking forward to also working alongside Declan, Geraldine and all the coaches for, what I hope will be, an enjoyable and successful year for all.

Looking forward to meeting you all up at the grounds.

U16 Boys A Championship Shield hurling Semi Final at Port...

Anyone that was in the vicinity of Jerome Twomey Park on ...