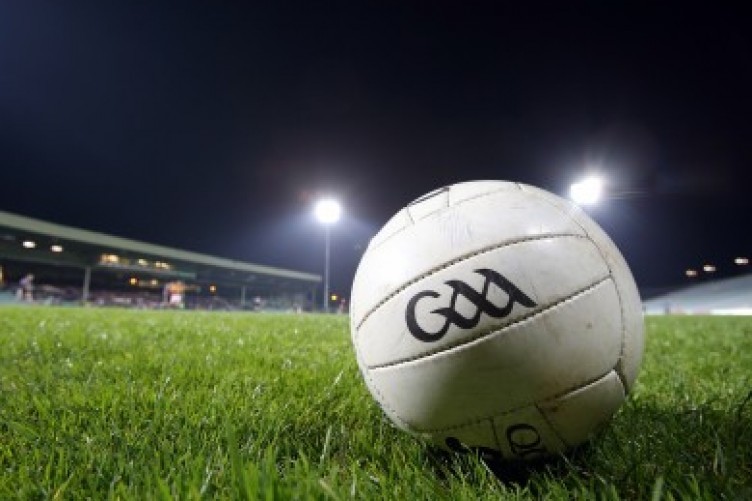 The U14 boys travelled to Marino on this lovely summer's evening to face St Vincent's.

On an all weather pitch with the extra bounce took a bit of getting used too. It was the home team that got off to a flying start leading 1-2 to 0-2 after 10mins.

The Westmanstown lads however got their act together for the rest of the first half with goals from full forward Luke Birmingham and a cracker from Daniel White dipping just under the crossbar leaving the home keeper no chance.

The second half was when the Westmanstown lads really turned on the style with 2 goals each from Aidan Doyle and Craig O Beirne leaving the result beyond doubt. Special mention to Adam Storey who played only his second ever match in goals and pulled off at least 3 first class saves and his booming kick outs starting many an attack. Harry Walsh had an outstanding game at corner forward and was very unlucky not to hit the net having cracked the ball off both the crossbar and the post. David Nolan had a fine game at corner back time and time again breaking up the Vincent's attacks.

All in all the 22 Westmanstown players on show tonight put in a great performance and fully deserved the win.

This Saturday 25th June, teams from clubs across 8 counti...

Tickets for the All Ireland Quarter Finals went on sale t...

To all our members, you have just 24hrs left to purchase...

A Chairde, Tomorrow morning we will lay our friend, colle...